Dr. Kannan M Moudgalya released the 25 android applications developed for the Aakash Tablet during the function. These applications were developed by research and development team team, headed by Sri Mahesh C.

Dr. V Sasikumar, FSF India, released the student projects completed during the last one year into the one million code project of CHPC.

The website of Spoken Tutorial (http://cce.fisat.ac.in/ ) was launched by Dr. Madhavan Nair. This web is designed and developed by Mr. Jayram, Final year student, Dept of CSE.

Speakers of the Function 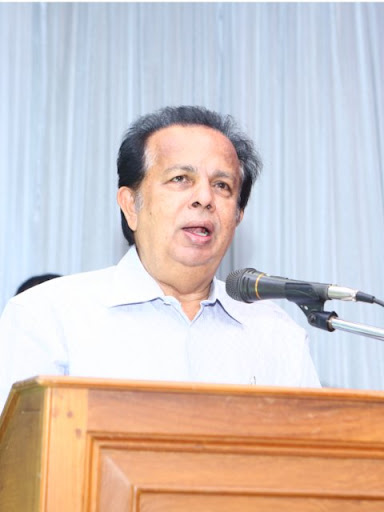 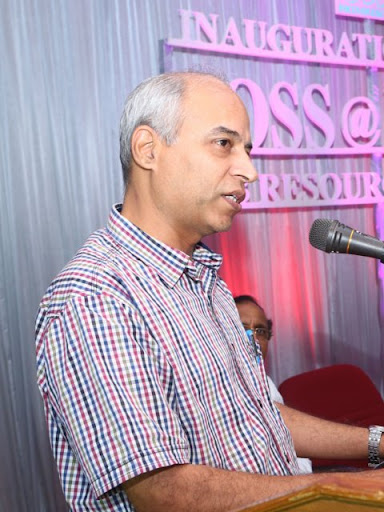 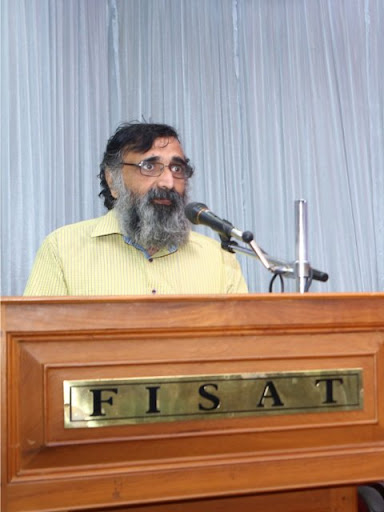 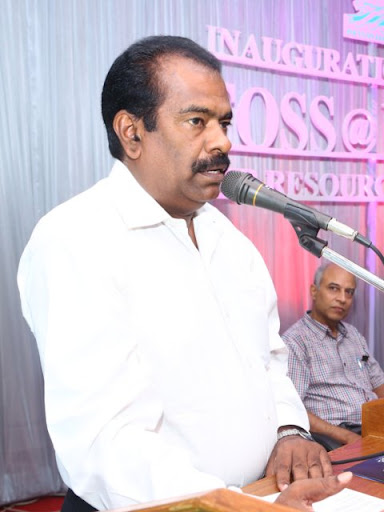 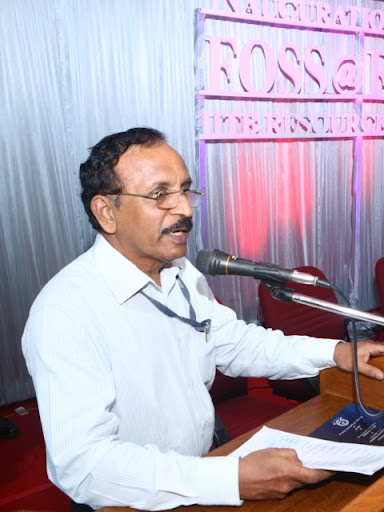 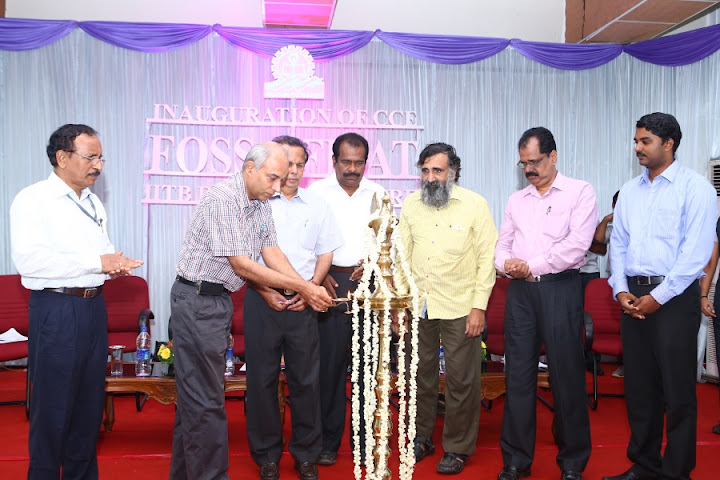 Participants of the program. 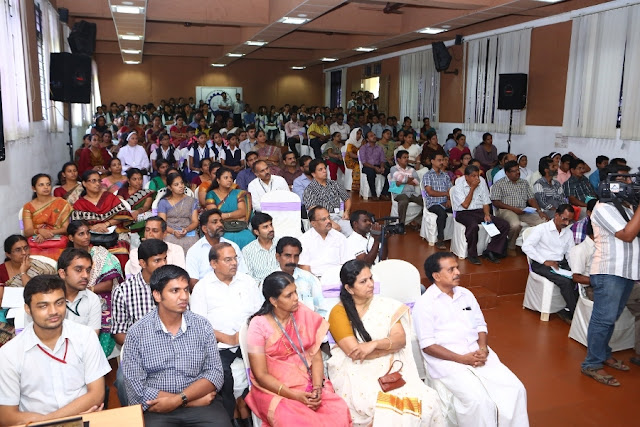 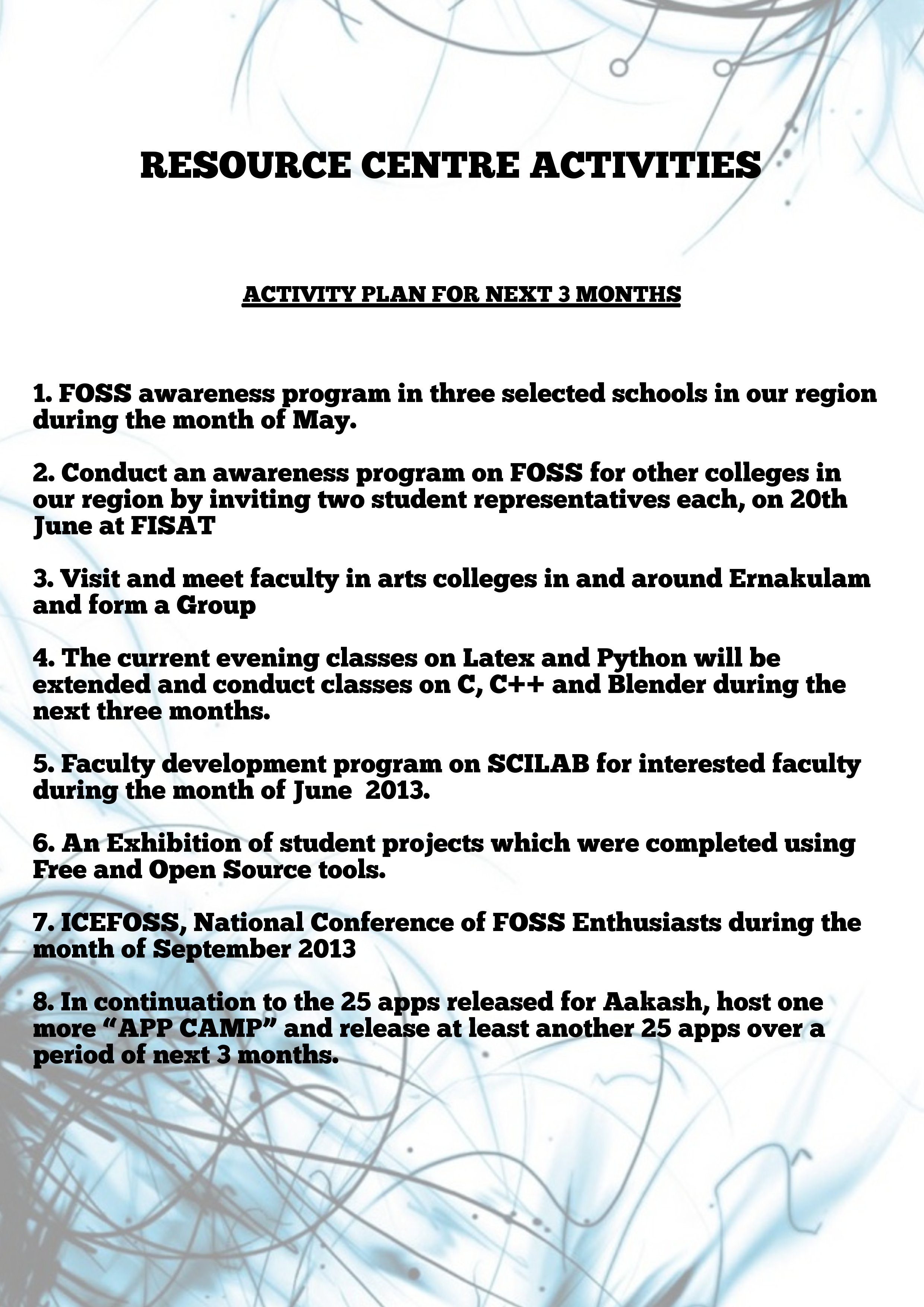 USE FREE AND OPEN SOURCE SOFTWARE, BRING THE FUN BACK INTO COMPUTING

Project ekalavya was initiated in 2004 to generate an interactive platform for the creation, absorption, dissemination and usage of knowledge. Read More

An initiative of National Mission on Education through ICT, Government of India, to promote IT literacy through Open Source Software, for more information. Read More

*Did not find what you were looking for ? Search here.

Keep in touch with us